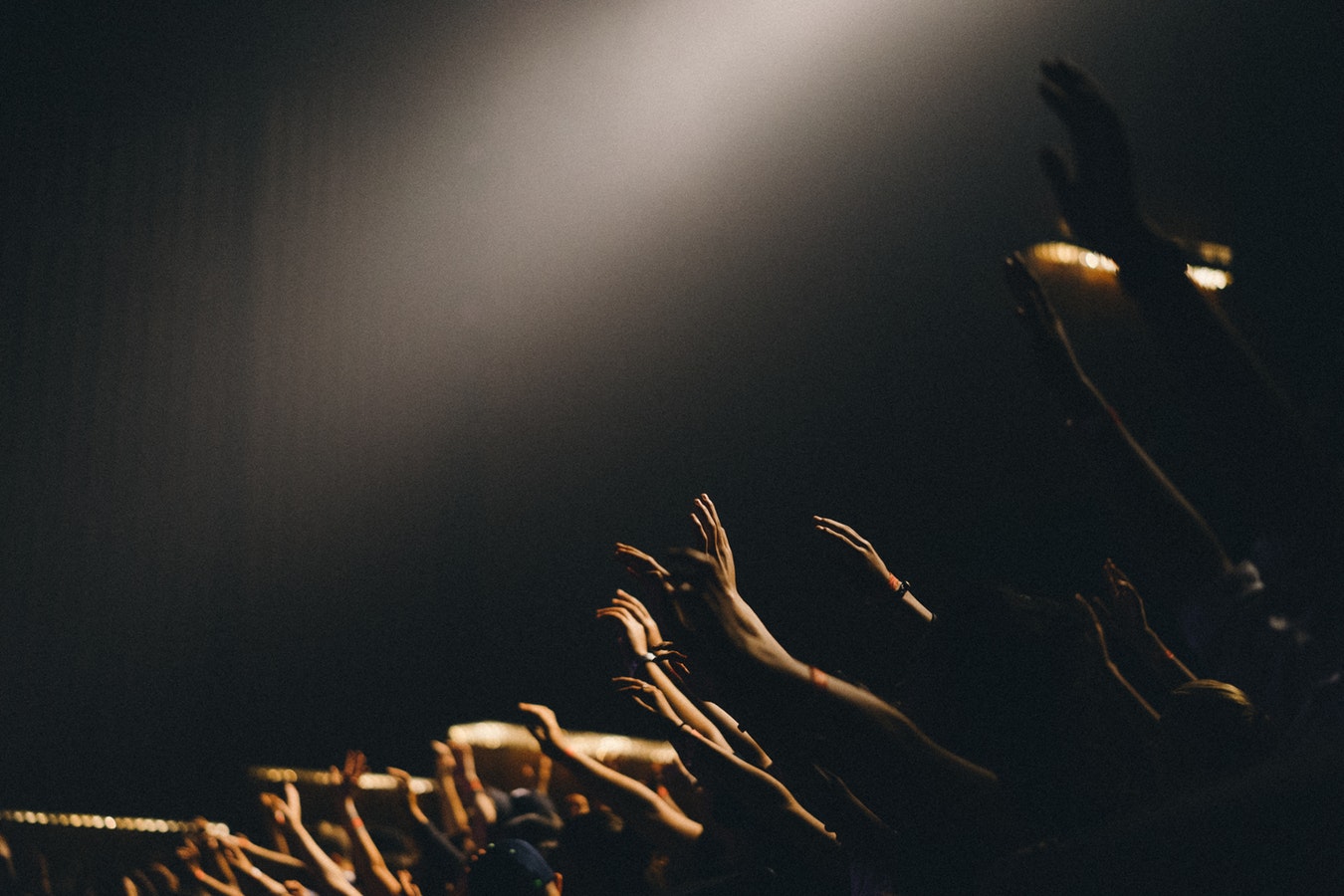 Who Is In Charge?

You and I have been given authority! As Apostolic Intercessors my question is are we praying and believing from our God given position?

Then Jesus came to them and said, “All authority in Heaven and on Earth has been given to me.” (Matthew 28:18) Jesus went to the Cross so we would be given His authority to rule and take dominion on Earth. “I have given you authority to trample on snakes and scorpions and to overcome all the power of the enemy; nothing will harm you.” (Luke 10:19)

The “who is in charge?” question centers around the concepts of power and authority. Where God and Satan are concerned, the issue has never been power, including control of the Earth. God is all-powerful! When Satan tried to pull off a coup in Heaven there was a flash of lightening and Satan was gone. (Luke 10:18) No battle, no time delay, no sweat or exertion on God’s part. It was a simple release of His power and glory. It is always and only a question of authority.

The same is true with us as we war against the kingdom of darkness. Satan did not gain any power at the fall and did not lose any at the Cross. His power or ability did not change at either event; his authority, or the right to use that power, DID! Nowhere does Scripture say Christ delivered us from or dealt with Satan’s power at Calvary. He dealt with Satan’s authority!

We have been delivered from Satan’s authority and given a higher authority in Christ’s Name. We must exercise His authority over the devil’s works and power. When we do, God’s awesome power will back up our authority. (Luke 10:19) What will determine victory for us is to believe and exercise authority!

Authority is derived from the word – author. The root concept behind authority is authorship, not as in writing but as in origination or creation. One has authority over what one authors. God, the Creator, determines the purpose of His creation and holds all rights to it. Then through His Son Jesus He has given “all authority” to you and I.

As we pray from our place of authority we should expect breakthroughs, shifts, changes and God’s Divine plans to come into fullness for the burdens He places on our heart.