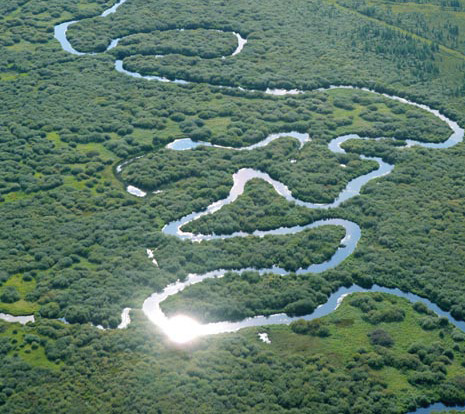 Friday morning I was waiting on the Lord and He spoke to me very clearly, “Mind My time.”  Years ago, He told me to make sure I stewarded His time and tithed His time.  But this morning, He said, “Mind My time,” and I thought about times and seasons and where we are, and He said that is only a small piece of it.  In this River of His Presence, the raging winter torrent we are in, we have to know where He is in times and seasons so we do not take our eyes off of where He is in the midst of it.  But when I was asking Him what “Mind My time” meant, He said, “Your time with Me is My time.”  It is not for multi-tasking, not for texting, not for catching up, not for anything other than making sure we are a tabernacle He can inhabit.  “Mind My time,” because in this raging winter torrent, if we take our eyes off of Him, we will be like Peter walking on the water when he took his eyes off the Lord.  The raging winter torrent is your friend.  He is in the wind and He is in the waves, but your time with Him will tell you whether or not you are supposed to be out in the wind or on the waves.  “Mind My time.  Do not be presumptuous because My enemy will use your time with Me to distract you from what I desire to do.”  The river is shifting by His design.  Holy Spirit is not going to do what He did yesterday but He is going to go back.  The river is reversing itself, and He is going to get those who got out on the banks so He can connect those from the generation before ours and ours and the next one that have gotten out of the River of His Presence.  That is Father’s mercy and grace this year.  Part of the harvest is going to be what you may call prodigals but it is going to be the bruised and the broken and the burnt stones that have been laying on the bank waiting for someone to hear the Father’s voice, mind His time and gather them back into His Presence.  Then we are going to see that fourth generation that does not even know what name to call itself, and they are going to come doing signs and wonders and miracles because someone in your generation minded His time.  It was an interesting morning!