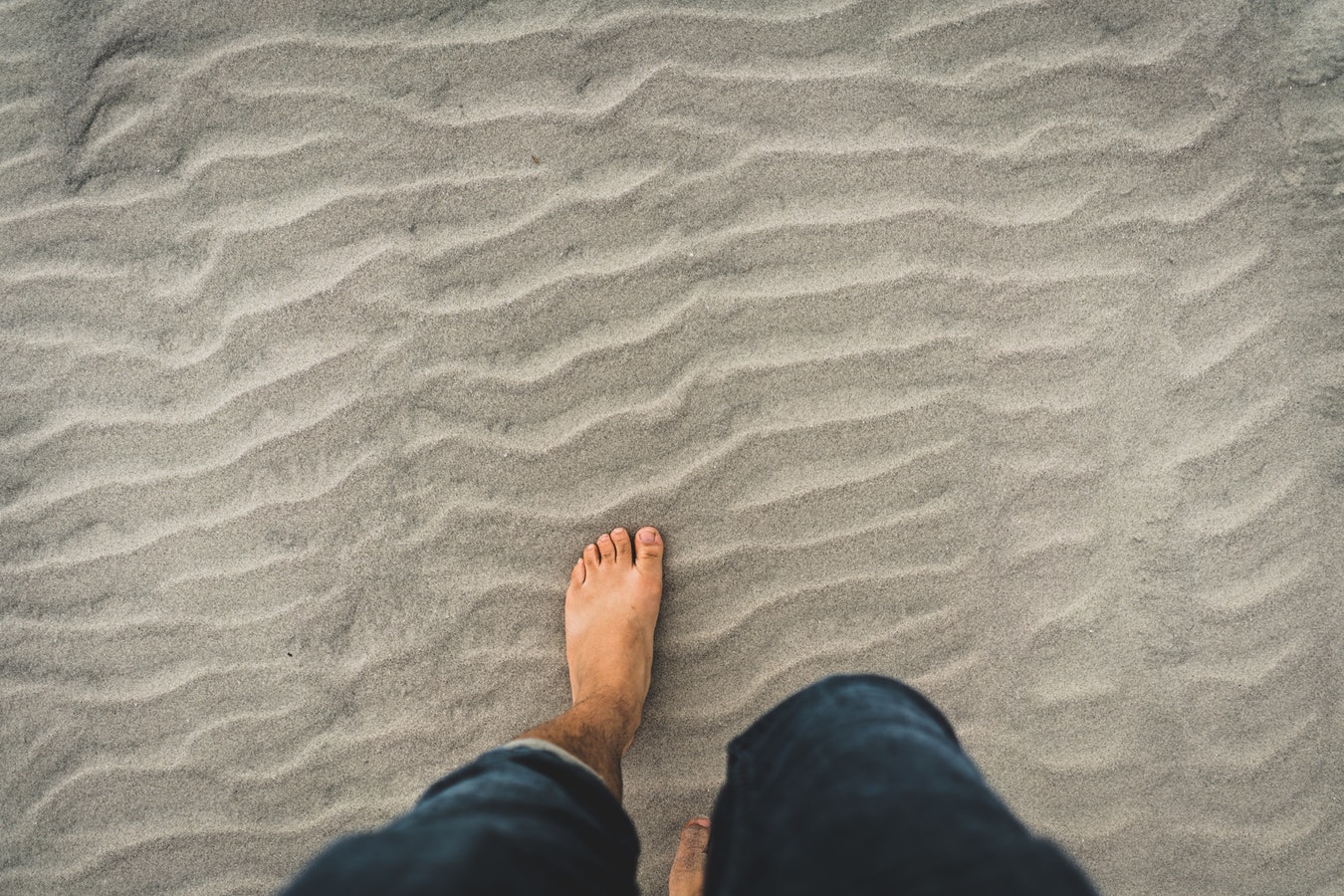 There are several lessons of intercession to be gleaned from the array in which the Lord called Israel to go out and come in. For this current discussion we will look at three aspects of this passage. Why an array?

Webster’s 1828 Dictionary defines array as: Order; disposition in regular lines; as an army in battle array, hence a posture of defense.

God, Who knows the beginning and end of every matter, set an order for Israel to go out and come in – in their travels and in war. Without having the war dimension for your success you end up defeated and you will wear a reproach.

When it was time for Israel to go into their inheritance, we are told in Exodus 6, the Lord brought them out by armies. We see God doing this across the country and around the world. He is bringing us out by armies again; nation by nation by nation. So there is an order, and when you look at this call to success, the Scripture says: “I divide an inheritance in the land that I swore to your fathers.” In other words, I have already divided out where your inheritance is. Now, once we understand this, we have to gain new mentalities for success – both for ourselves and those for whom we pray.

Intercessors should realize the key role we play in helping one another get to each other’s proper place in Father’s array, so collectively we help others attain success.

Each Tribe had a place in the array and a standard. Let’s think for a moment on the task and order.

Just as the Lord is in the midst of you, He was in the middle of the camp and strategically positioned in the march. He is to be the focus and object of our attention, which allows us to hear His voice for those walking and warring with us. When others join you in intercession, you have an opportunity to hear Holy Spirit speak through another, and move in exponential authority. Further, when praying with others you are presented with an opportunity to hear and see how Holy Spirit moves through those warring with you, enabling you to be used by Him to “close the ranks.” The things affecting and impacting your intercessory circles are issues that may inhibit our collective ability to move forward on the path to our destiny.

The Tribes went out in their individual and collective giftings, and in similar fashion we are sent out as Teams with our individual and collective giftings. We must learn to glean from one another, strengthen one another, and allow our collective giftings to bring a fresh sharpening of grace to our assignments. Just as each Tribe represents a gift, call and anointing, so too intercessor re-presents Christ in a unique way. Each Tribe, or intercessor, is a precious vessel through which Holy Spirit’s Presence can manifest in wisdom and revelation in the knowledge of Christ. We need each other to prosper and be in good health, so we collectively bring Heaven to Earth.

Finally, the Lord set the pattern of having a rear guard – an offensive defense! Although the Lord has said He is our Rear Guard (see Isaiah 52:12), we all need intercessors so we can fight the good fight and stand! Even though you may not, Father knows all those who stand with you in prayer! In your talks with Father, allow Holy Spirit to use your words to refresh, strengthen and defend those who are warring with you – their success is your success!

James said it best: “Confess to one another therefore your faults (your slips, your false steps, your offenses, your sins) and pray [also] for one another, that you may be healed and restored [to a spiritual tone of mind and heart]. The earnest (heartfelt, continued) prayer of a righteous man makes tremendous power available [dynamic in its working]. (James 5:16, AMP)

May your voice always cause His head to turn with favor